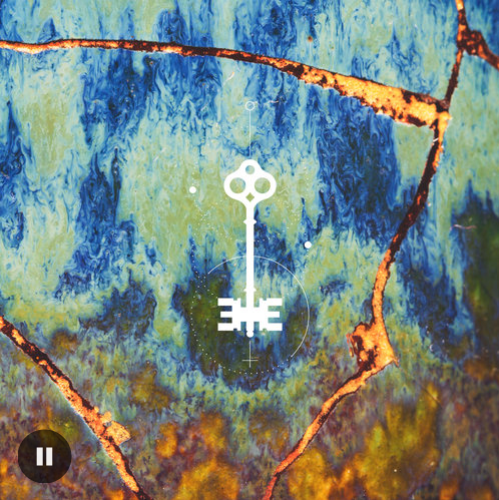 The ‘Start Again’ E.P by James Garside is Out 19th November

James Garside’s ‘Start Again’ E.P is Out 19th November 2018 on Escape Everything The new EP, “Start Again”, was written predominantly on the road. Feeling unfulfilled with work in advertising, James decided to take a break and set off across North... 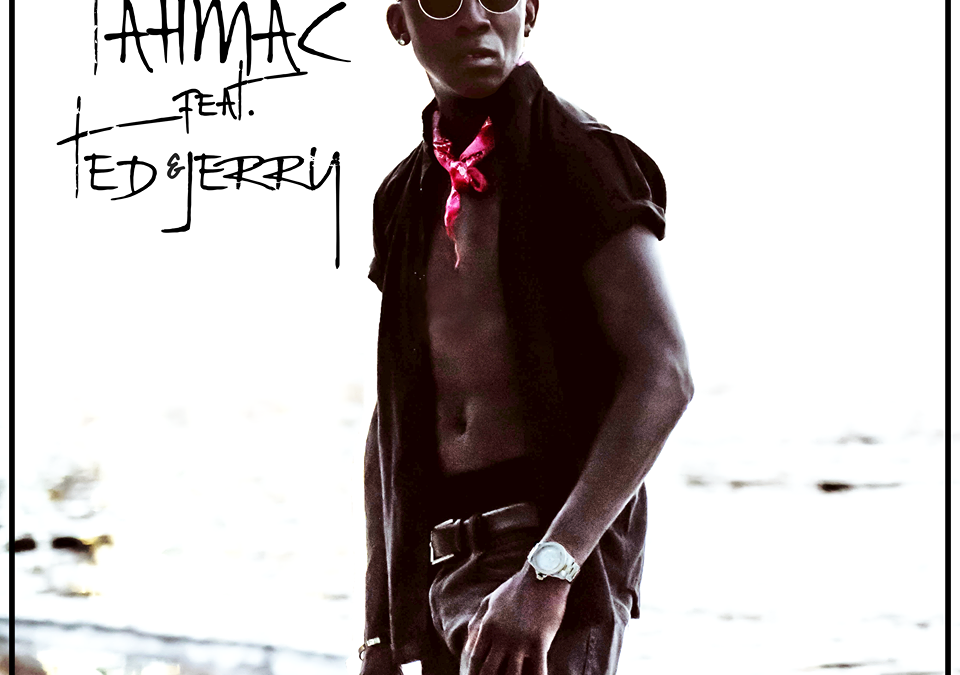 Like Techno? The new dharkfunkh remix of Tah Mac feat. Ted & Jerry’s killer new single ‘Get Down Low’ is out now on Lindell Music. 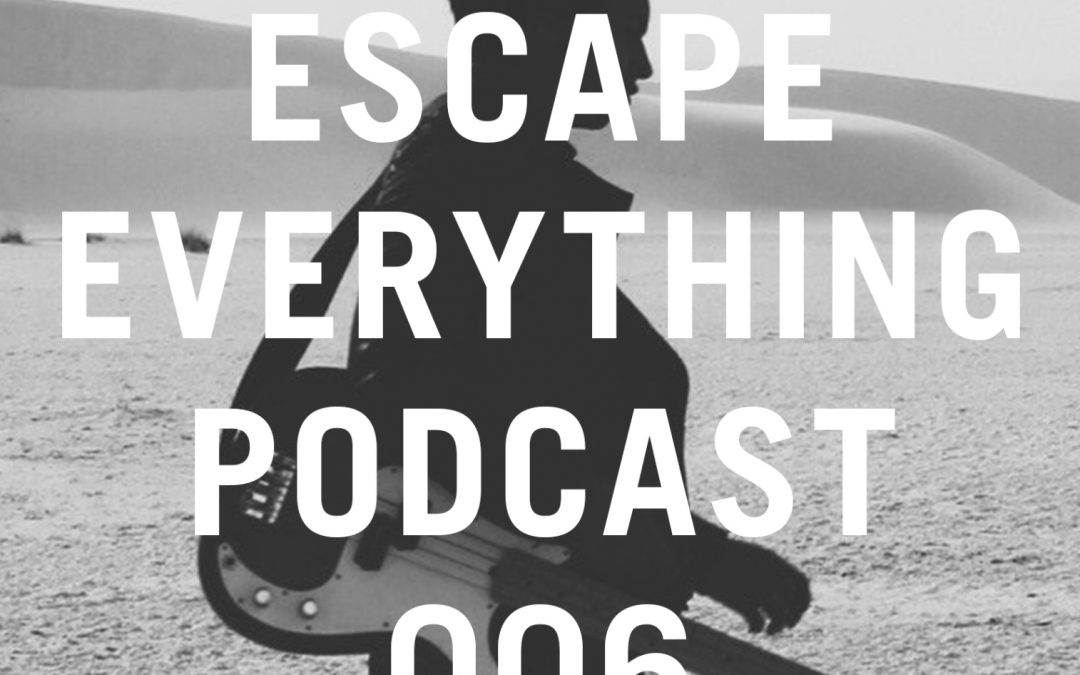 In this episode, Jona interviews James about his new EP, “Start Again”, written predominantly on the road. Recording vocals in the woods and mixing tracks in small town coffee shops, he channeled his journey out of disillusionment into the creative process.