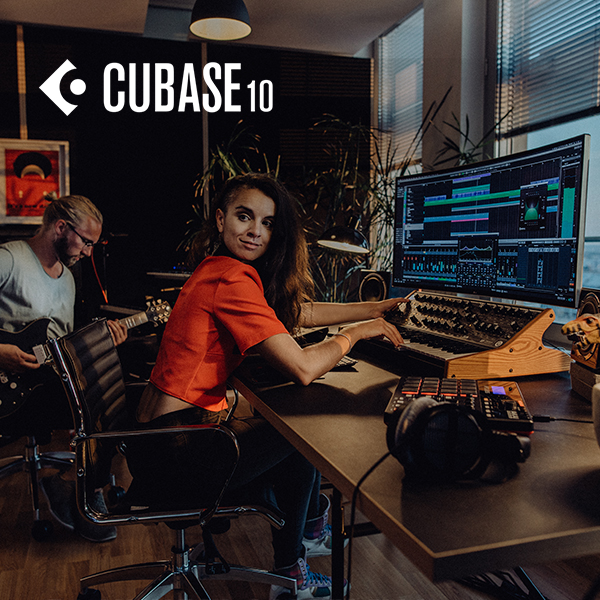 Steinberg have just announced the new version of Cubase, version 10.
The german company claims to have listened carefully to user requests and feedback and added many new features to help your workflow. The user interface has also had a considerable makeover.
The new update also includes a fresh user inteface for Groove Agent SE 5. 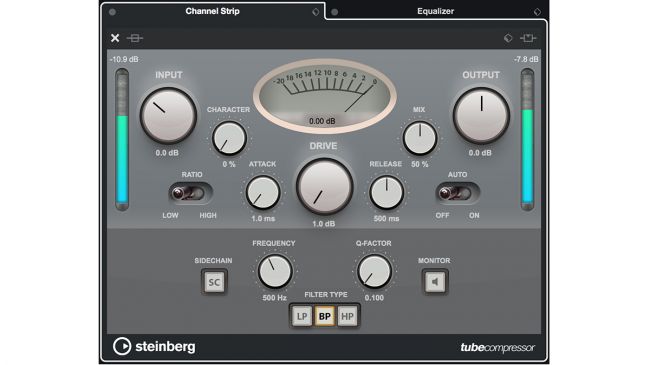 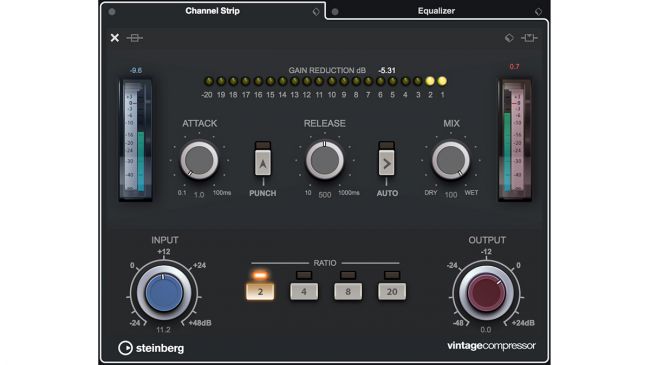 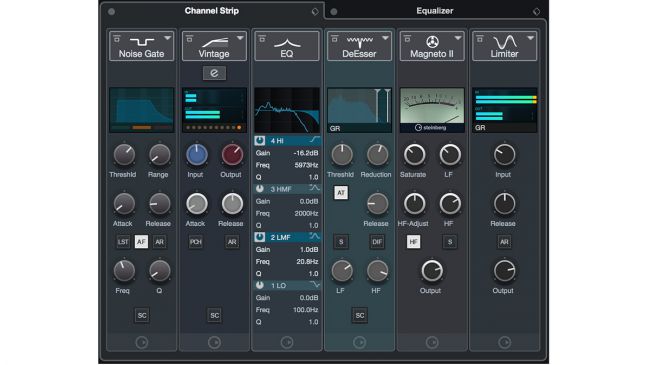 All versions of Cubase will also support 32-bit integer and 64-bit floating-point audio for recording, importing/exporting, and converting. All the plugins have been redesigned and can now be dragged directly from the Media Rack into the project, creating an instrument track automatically.
Pro and Artist versions have support for MIDI Polyphonic Expression (MPE) and will include the new Distroyer distortion plugin, which promises “everything from subtle analog warmth to searing heat for mixes and individual instruments”, while sidechaining has been simplified to work with only a few clicks.
Owners of the Pro edition will benefit from Cubase’s updated pitch correction tool, VariAudio 3. Some of the enhancements include editing of micro pitch levels and adjusting formant shifts.
You’re also now afforded MixConsole Snapshots for saving and recalling a current mix within the mixer, or for creating and comparing alternate mixes of a project. To further speed up the workflow, the Audio Alignment function enables users to align stacked recordings swiftly so that vocal and other tracks are in complete sync. 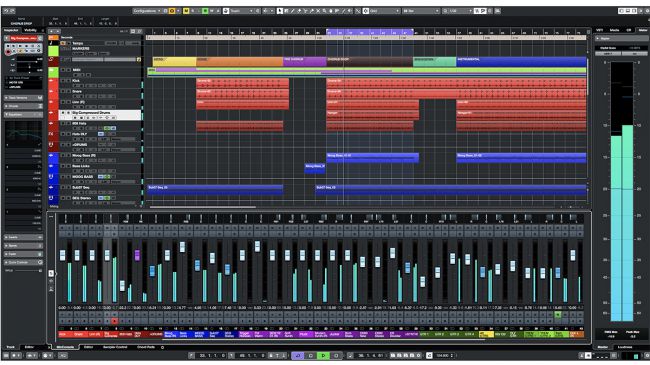 If you bought version 9.5 after 15 October of this year, then you are eligible for a free, downloadable Grace Period update to the latest respective version.
Cubase 10 Pro will come in at €579 and €559 for the boxed and download version respectively, while Cubase Artist will set you back €329 and €309. The Elements edition is just €99.99 for both versions.
For more information, check out the Steinberg website.

Sign up to our newsletter in the right hand sidebar to keep up to date with all things music production.