Need a track making or help finishing your existing tracks?

Whatever stage you are at in your project, we can help!

You don’t even need to travel, thanks to our live one-on-one HD screen sharing and audio streaming service direct from the studio.

With 2 way mics, video conferencing and shared mouse control, you can work on your next track with our engineer from the comfort of your own home, at a time that suits you. It’s that simple!

(Mac, PC, Smartphones, and Tablets are all supported)

Let’s work on a project together!

Scroll Down To Find Out More 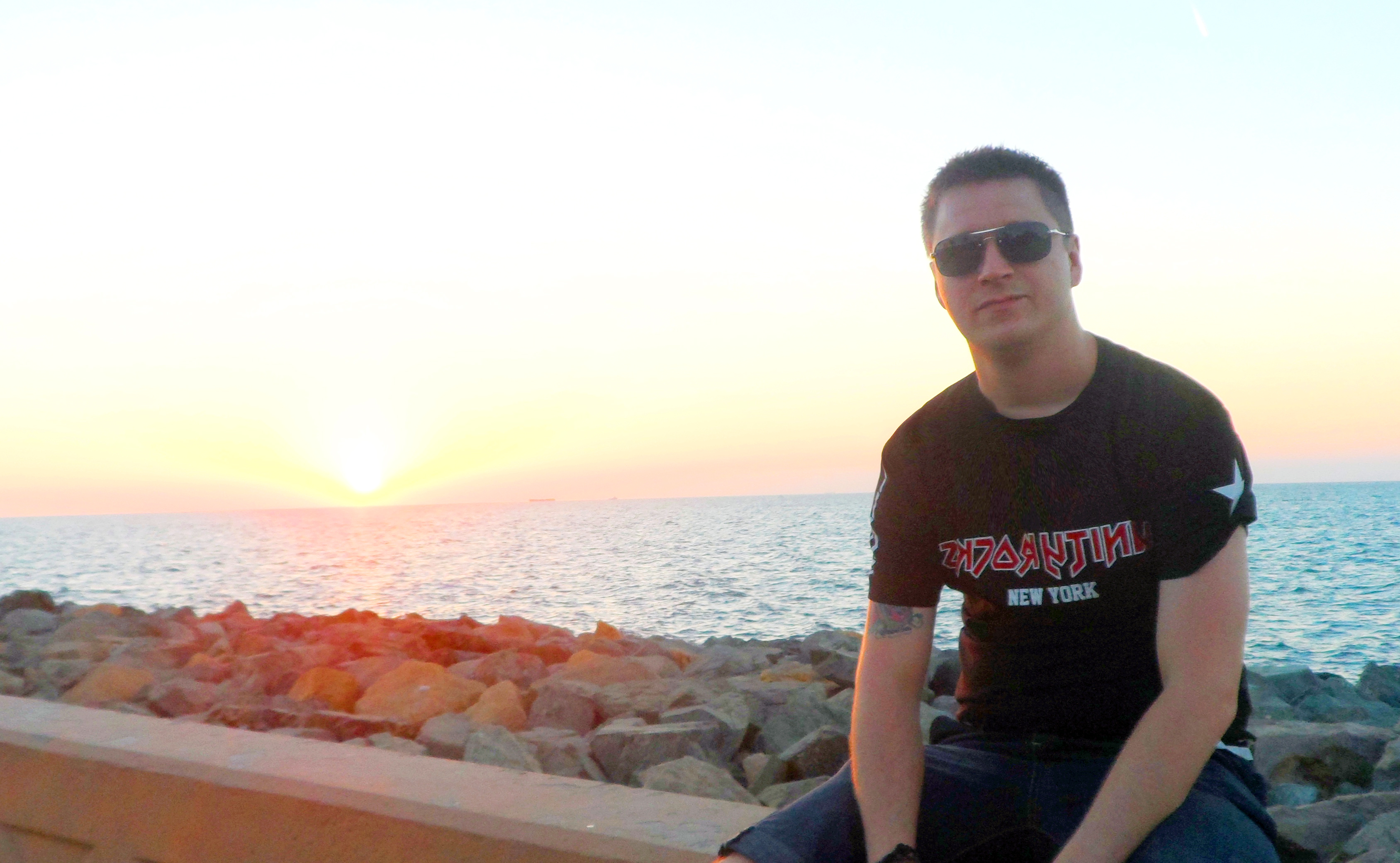 As the producer behind ‘dharkfunkh’ and many other projects covering all genres, Steve Riggs has released and helped others release on labels such as Armada Music, Sony, Suara, Interscope Records, Elrow, Nervous Records, Perfecto Records, OFF Recordings, Cr2, KMS Records, and Black Hole Recordings amongst hundreds of other labels during his 21 year career as a producer.

He engineers tracks regularly for some of the biggest names in the business and has remixed for Deadmau5, Yolanda Be Cool, Robbie Rivera and Preditah.

He has also recently released sample libraries on Zenhiser and Sounds2Sample.

You can hear a wide variety of his work by visiting the ‘Portfolio’ tab at the top of this page.

Start Planning Your Project Below 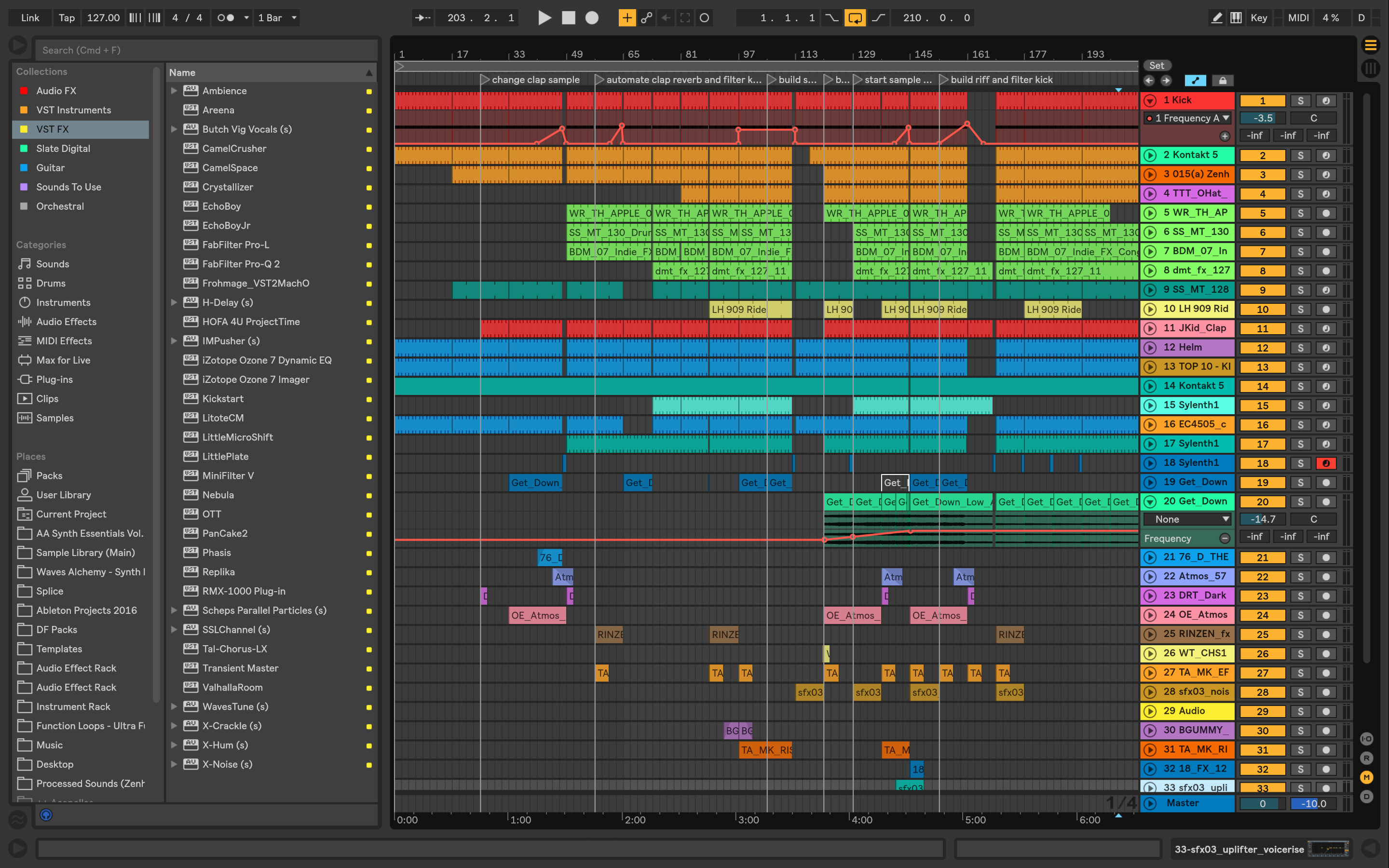 Bursting with ideas and need a track made? Whether you’re a touring DJ with no time to make your own tracks, a vocalist that needs a beat, or a total beginner, we’ve got you!

Our in-house engineer, Steve Riggs AKA dharkfunkh, covers all genres and is ready to help you take your music to the next level.

He has released tracks on major labels such as Armada, Suara, and Interscope Records and engineered and remixed for some of the biggest names in dance music over the last 21 yearsCheck the ‘Portfolio’ tab for examples of his work)

All you need is your samples and ideas!

Click the blue “More info about full track engineering” button below to find out more. 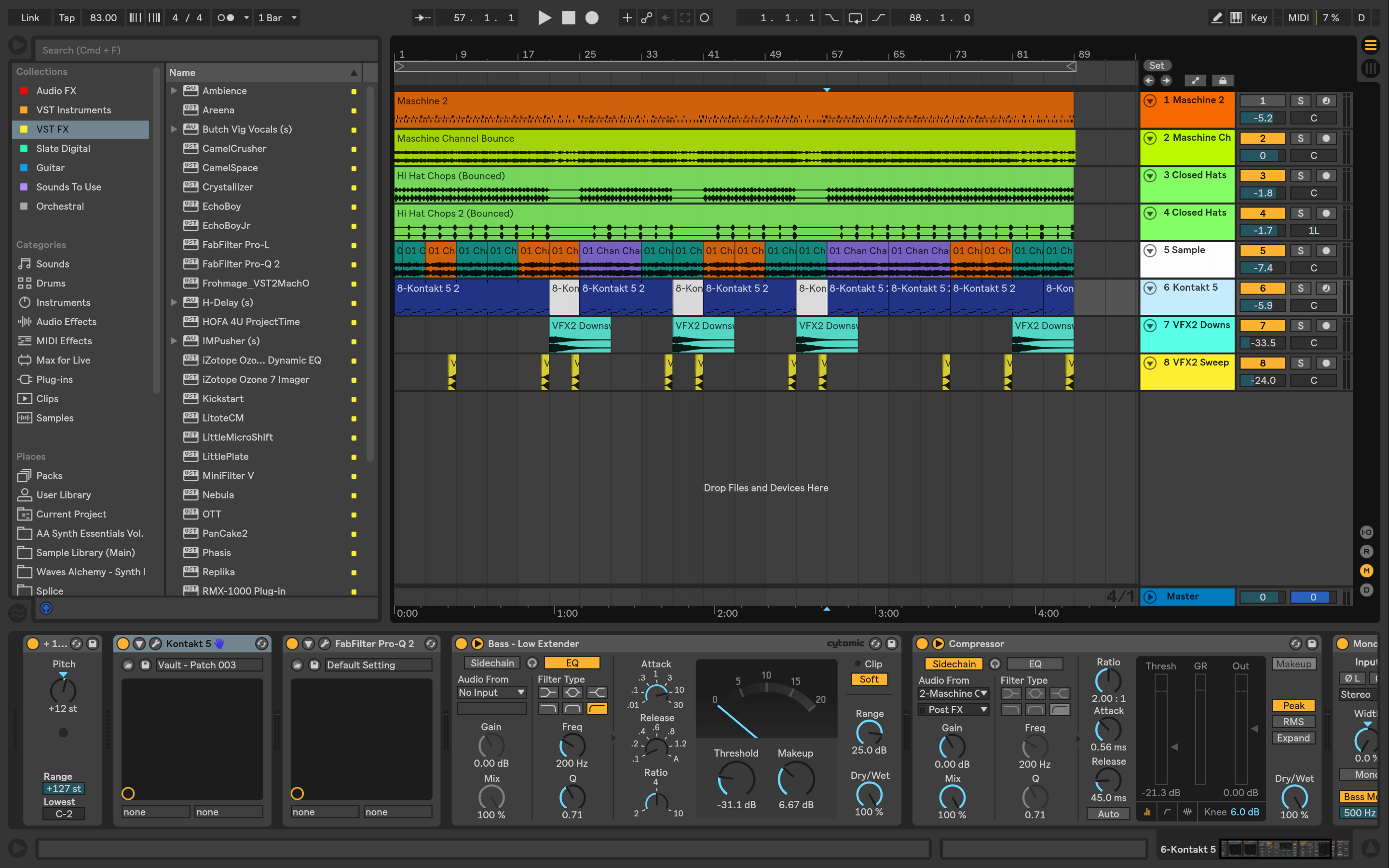 Want to stick to the fun writing part and let someone else add the bells and whistles? That’s where we come in!

If you’re in need of a fresh perspective or just don’t have the time to get your tracks finished to release ready standard, just simply send over the parts and we’ll do the rest.

Our engineer can work from your audio stems, midi files, reference material and ideas to get the exact sound you need.

Click the blue “More info about extra production” button below to find out more. 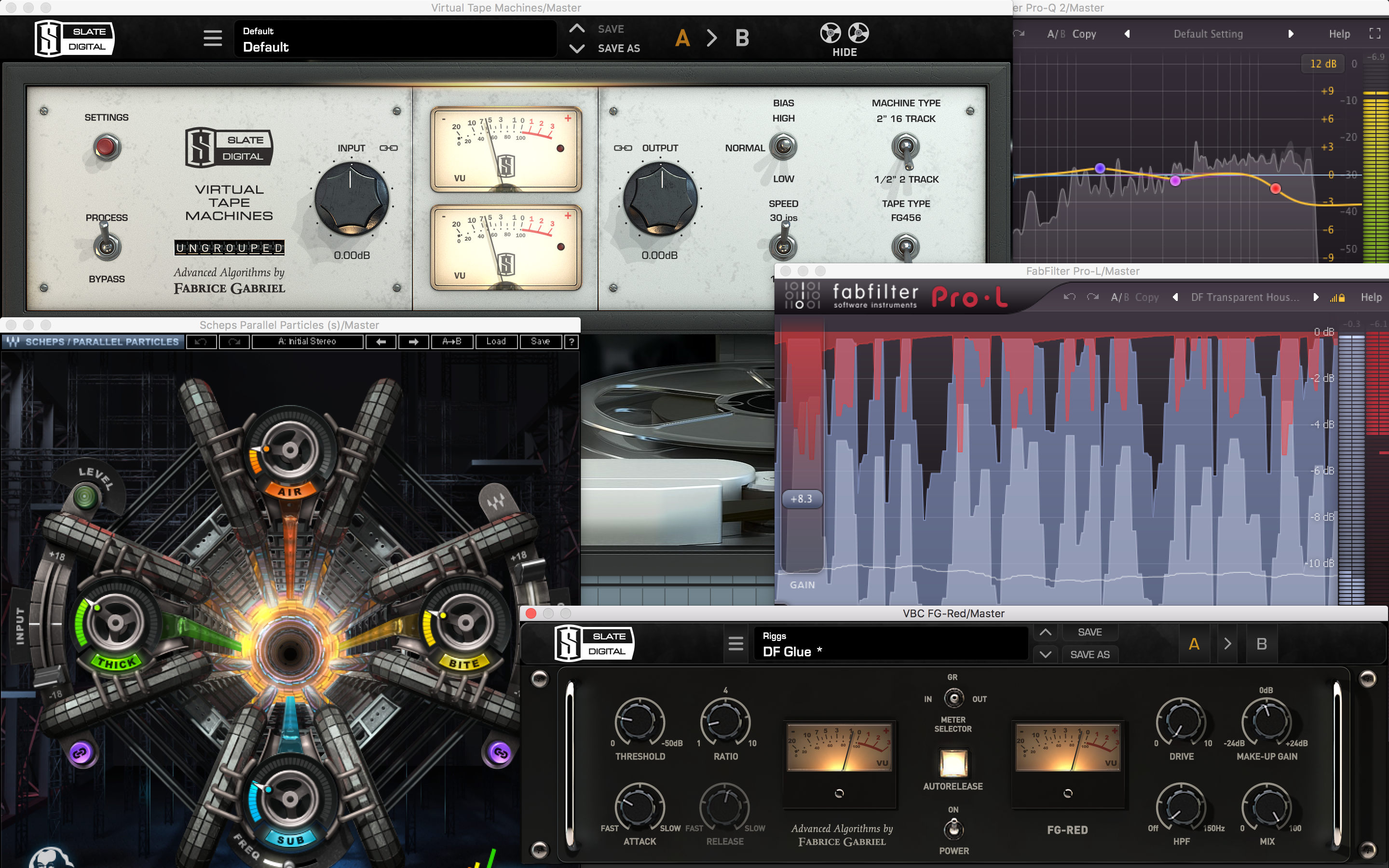 Finished your latest masterpiece and want it tweaked ready for release?

Simply send us your pre-master .wav file and we’ll add the extra sheen, weight, warmth, and volume it needs before you share it with the masses.

If you want your track mixed and mastered from audio stems to get the levels spot-on first, that’s no problem either.

Click the blue “More info about mixing and mastering” button below to find out more. 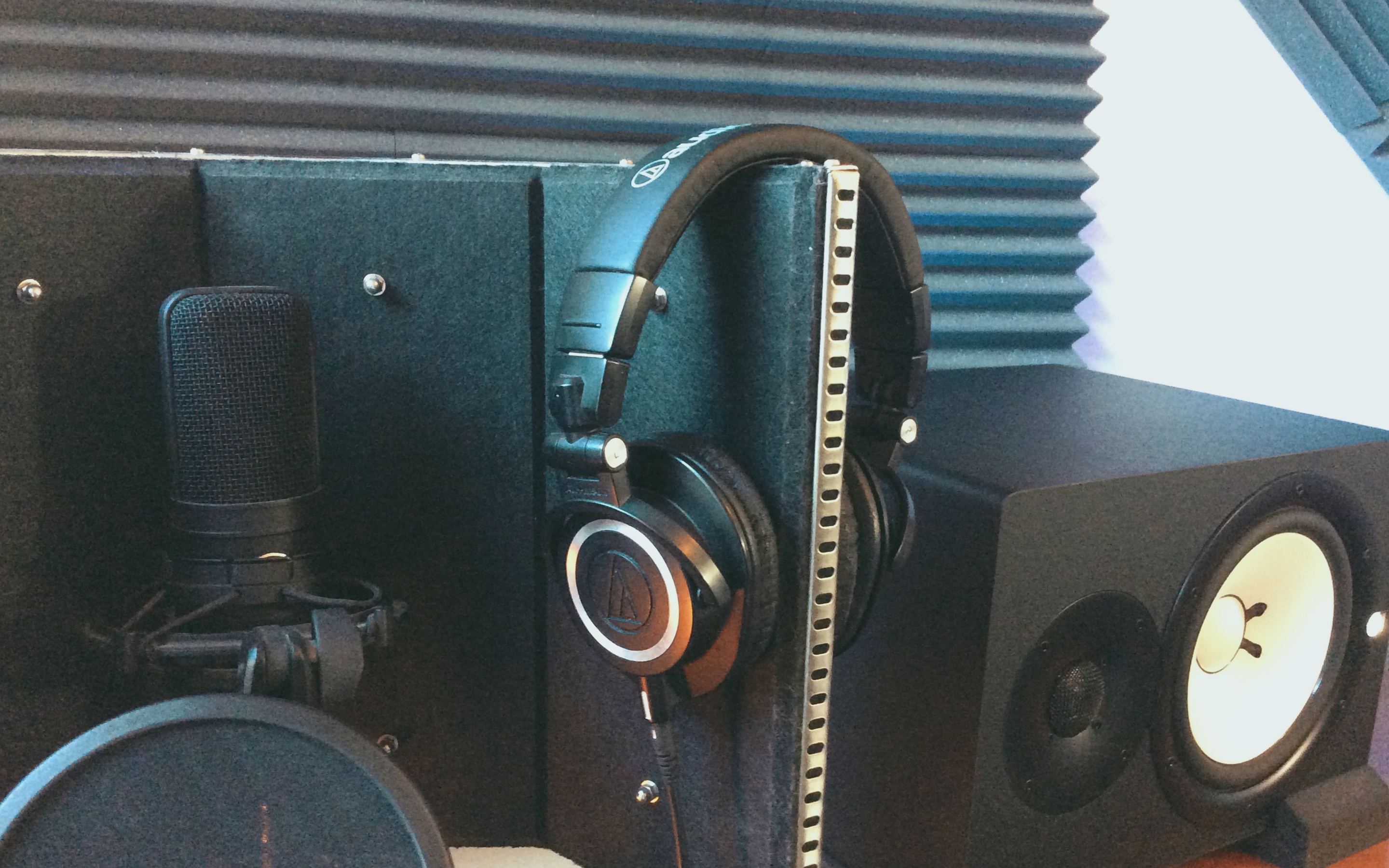 Need to lay down a vocal for your next track?

The studio is available to book by the hour. (Located in Birmingham, U.K)

Our engineer will be on hand at all times to record and help you capture the best performance while you focus on what you do best.

(Remote recording sessions are also available, providing you have your own pc or mac with internet, a microphone and audio interface. You don’t even need your own recording software or DAW. Everything this end and linked up through a free app you will be provided with before the session)

Take the pressure off and have our engineer record you in real time directly into the project from where ever you are in the world. More details on request.

Click the blue “More info about vocal recording” button below to find out more. 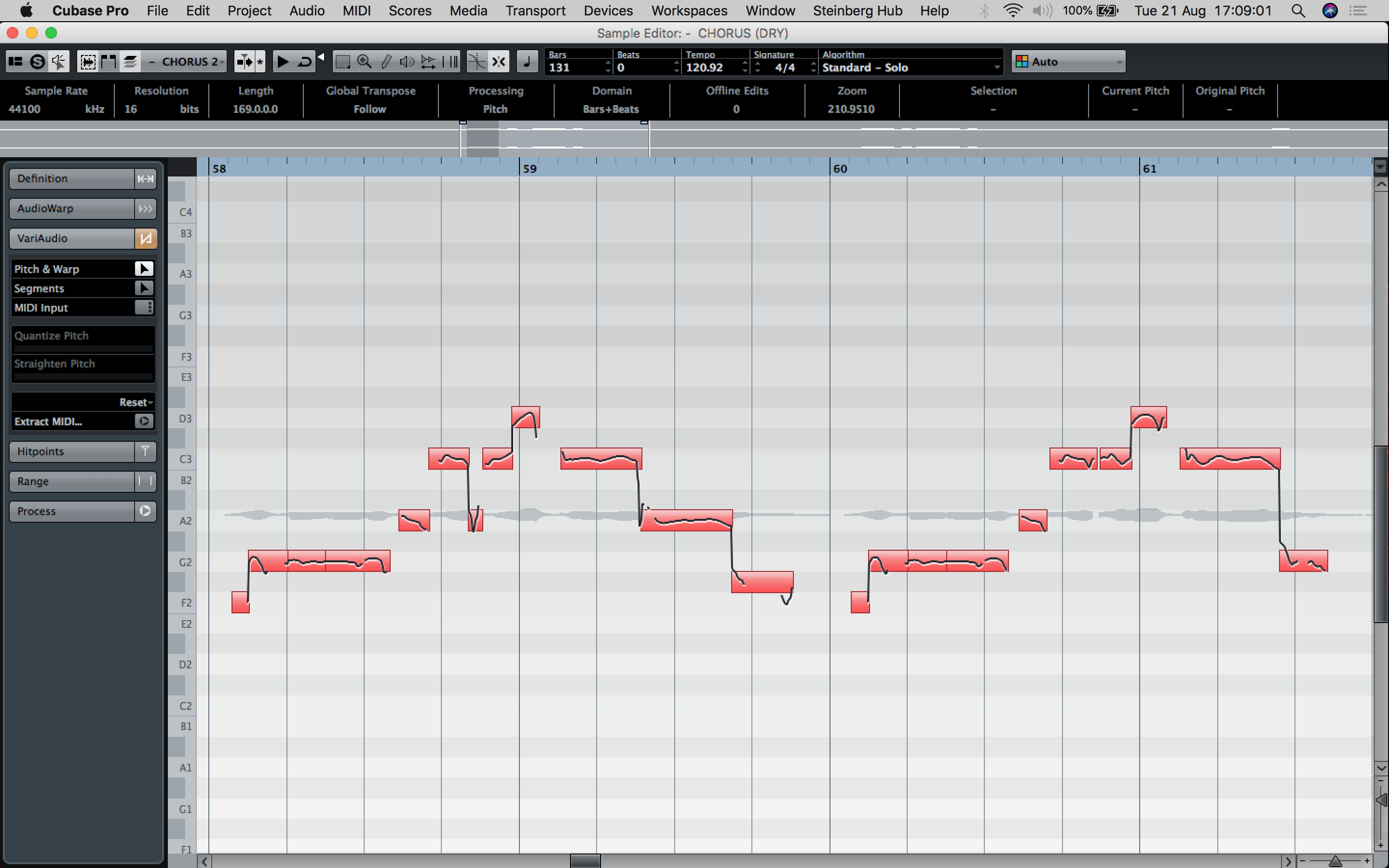 If you need your raw vocal stems corrected and properly produced to a radio-ready standard, we can help.

All you need to send is your vocal stems and your instrumental (if you have one) and we’ll do the rest.

All vocals are manually pitch corrected to ensure the most natural sounding end result.

Click the blue “More info about vocal production” button below to find out more. 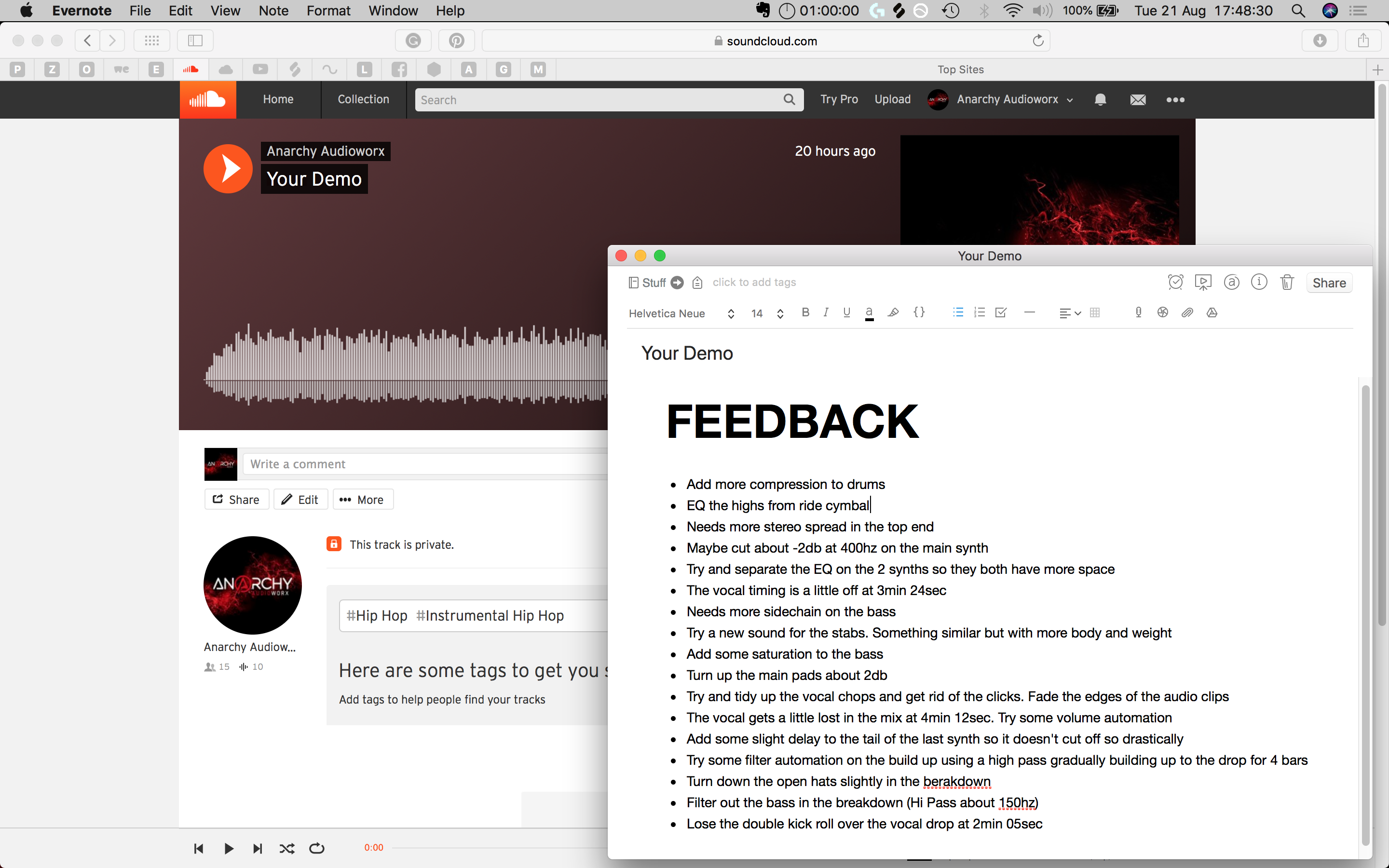 In need of some detailed professional feedback and constructive criticisms  your latest work?

A fresh perspective could be exactly what you need to nail that final mixdown and tidy up the arrangement before release.

We’ve all been there! You’ve been producing a track for days/weeks/months and now you have totally ‘over listened’ it and finally gone mix blind!

He has also worked as A&R and Talent Scout for OFF Recordings, Dear Deer Records and Gooseneck Records.

If its brutally honest feedback and constructive pointers you are after, feel free to get in touch and we’ll make sure you get the very best out of your final mixdown.

Click the blue “More info about consultancy” button below to find out more. 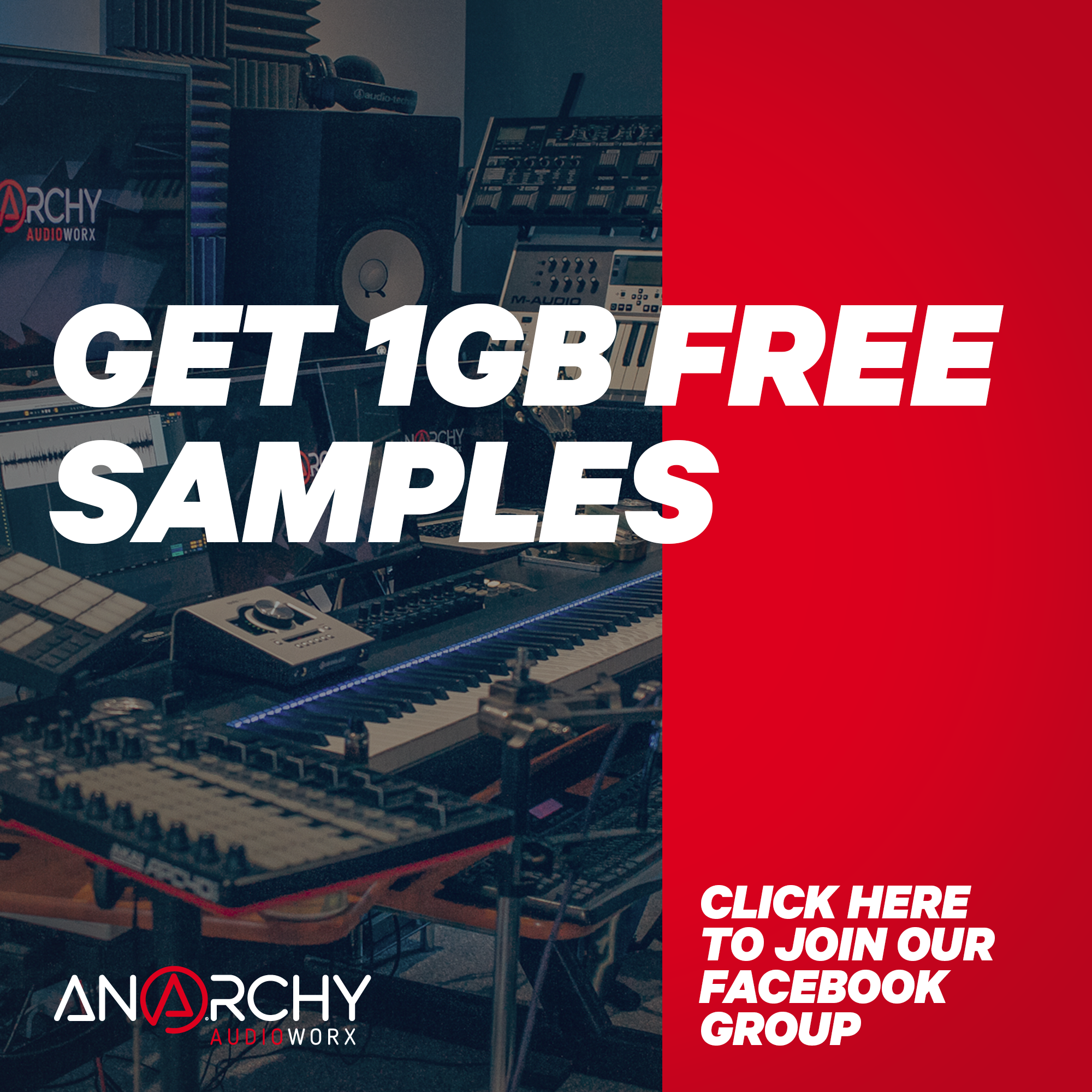 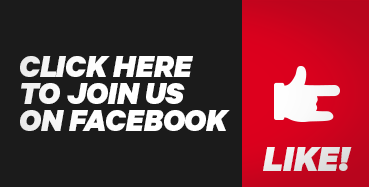 Join the Audioworx Family and get 1GB FREE Samples!

A community for music producers, composers, musicians, and artists from all genres to gain and share knowledge, network, and discuss all things music creation.

There are also regular free giveaways and early access releases exclusive to the group members for Sample Packs, Kontakt Libraries, DAW Templates, Effects, and much more.