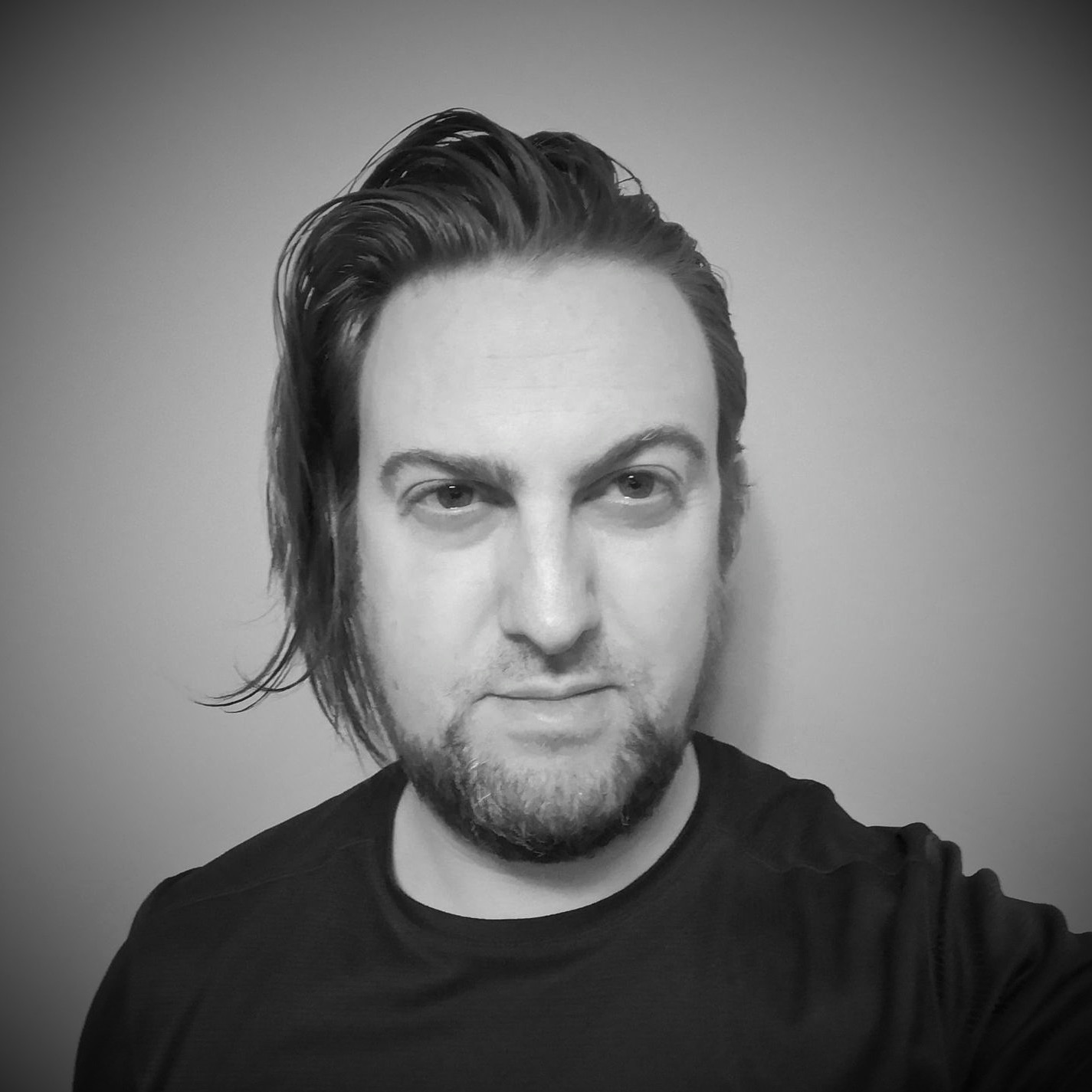 Mark has a long history in music starting Hard As Nails Records with Richard Walker in 2007 and going to to work with many well known producers. Also known as ‘Sparx’, ‘Pentagram’ and Draugr.
Over the course of his career he as had the benefit of collaboration with Ben Keen (BK) , Dom Sweetem (Defective Audio) and (Sean Stanley) Eufex as well as Steve Riggs (Riggsy) and Shawn Cartwright (Noctural Disorder)
Mark is a qualified Music Technology Lecturer, and holds a BSc First Class Honors Degree in Music Technology as well as a HND in Popular Music Practice. Currently Mark is working on projects in Film Sound, Breakbeat and Industrial Metal as well as being mix engineer for Zenlike Creature (Chris Harris) on Psychedelic Rock projects.